The Sevenstar has created much attention and debate since it came out in 1985. Two books in three languages were written, the press wrote often about Joachim Wedell-Wedellsborg, also called The Sevenstar Baron, his lectures and demonstrations of The sevenstar.  As a reaction to overwhelving positive writings, a group of journalists published a large illustrated article where 7 researchers of each their area gave their opinion why The Sevenstar at best was considered placebo. There were priests, though, that meant it was more than placebo, and judged it as heretic. In fact The Sevenstar is just comprised of arrows, crosses and circles.

For some years The Sevenstar was out of the marked due to practical rearrangements, but with the new design 2011 it is well out in the wide open again, and ready for new challenges. 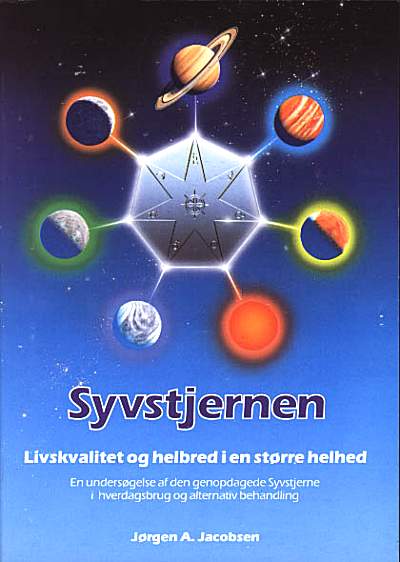 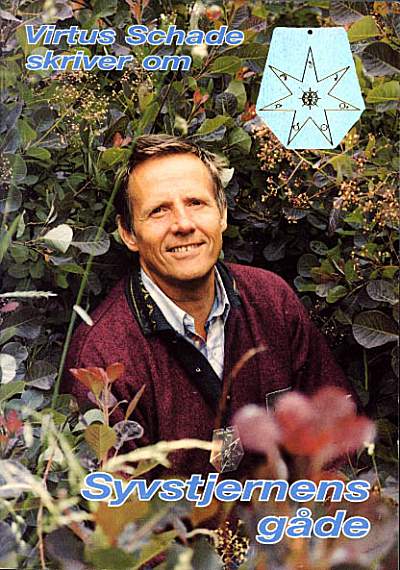 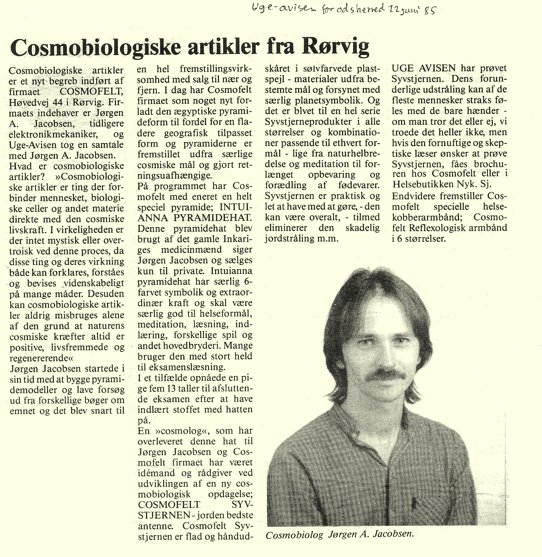 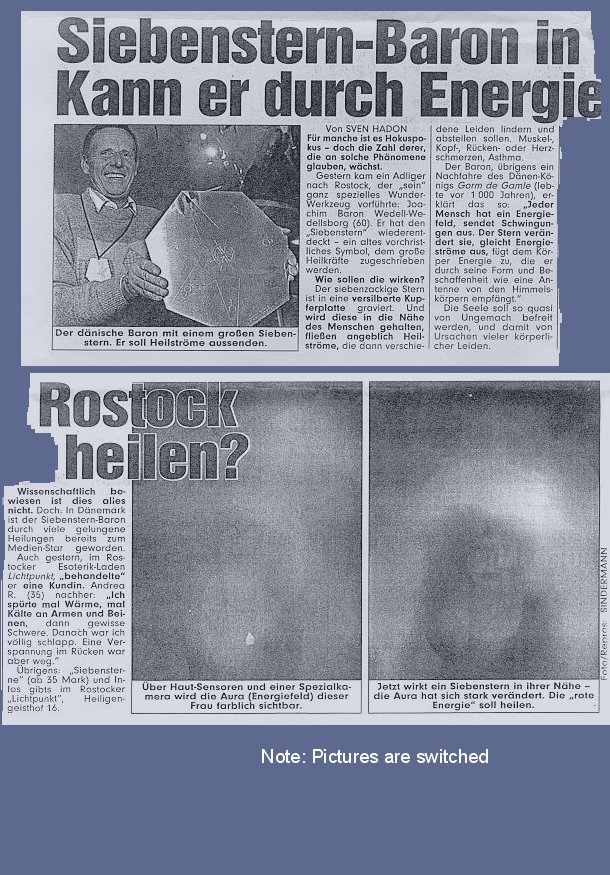 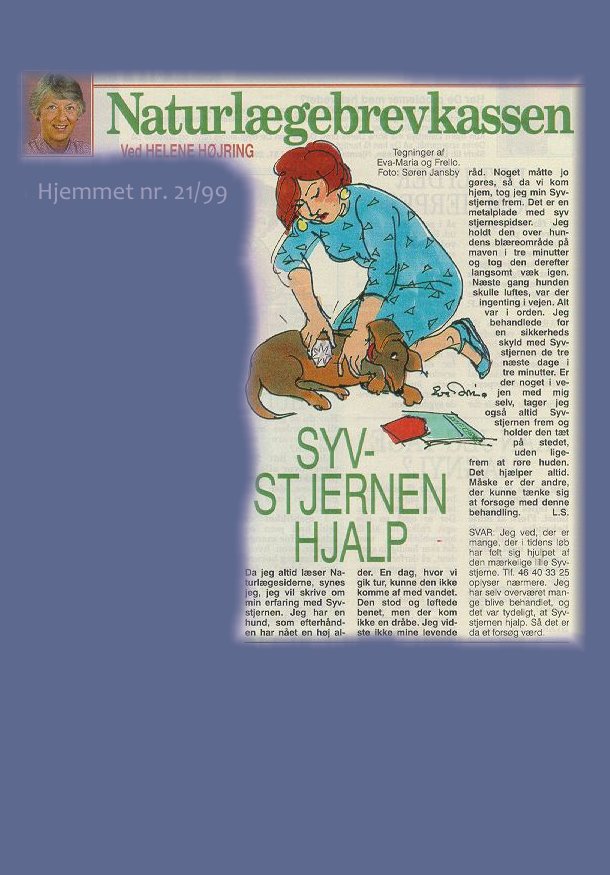